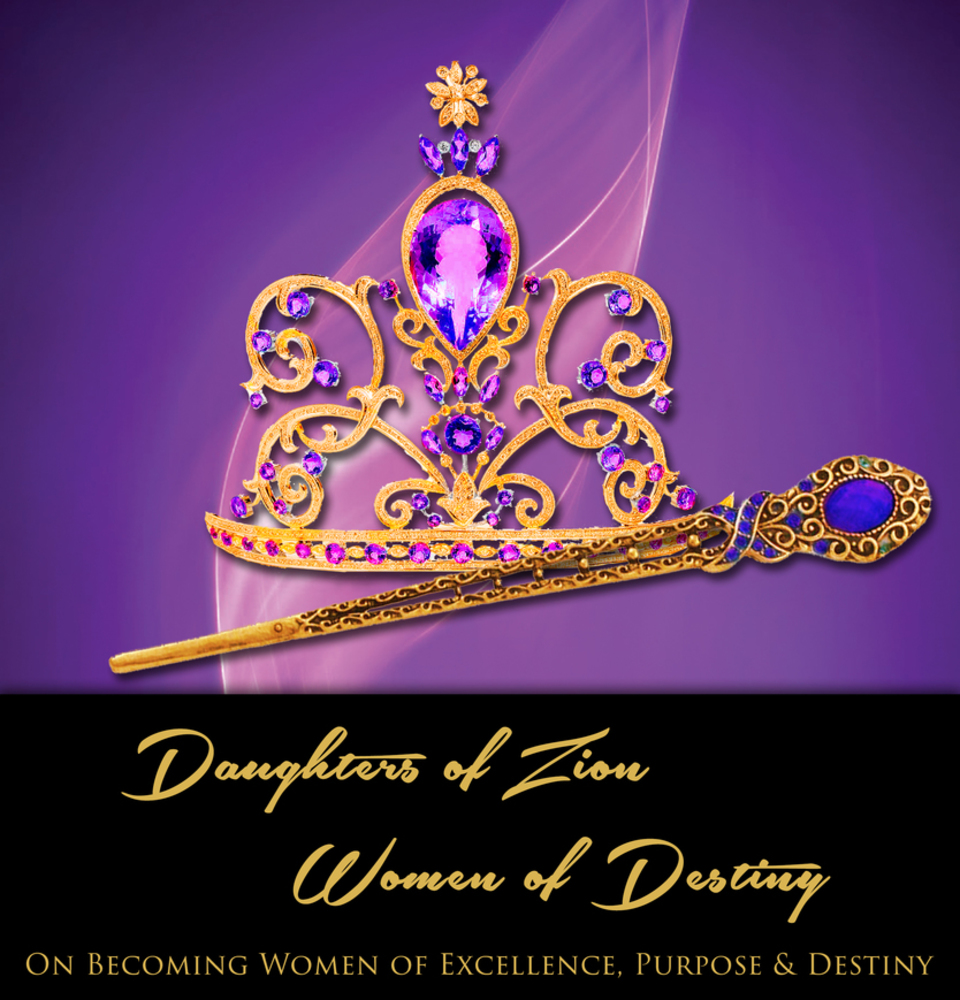 Bishop Fernandez is Senior Pastor of a The Faith Center Ministries in Sunrise, Florida.

He leads this multi-racial congregation of about 10,000 members by cutting through denominational, cultural and economic barriers with a prophetic message of hope.  He is an anointed minister and motivational speaker with a passion to carry out his God-given mandate to teach faith and show God’s people how to exercise their faith to prosper and live victoriously.

He is the best selling author of 12 books, the latest being Faith, Family, Finances.

He is President/CEO of Henry Fernandez Ministries and Chancellor of the University of Fort Lauderdale, a non-denominational Christian school.

He is Producer and Host of his own weekly program, Lifestyle of Faith which airs on The Word Network, Inspirational (International) and the Trinity Broadcasting Network.

He travels extensively as guest speaker and appears on many networks. 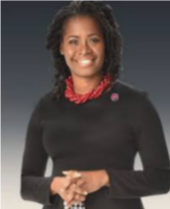 In 2006, Dr. Smith-Baugh was appointed as the only woman and the youngest administrator to lead an Urban League affiliate in Florida. She is credited with several achievements including the opening of a $9 million Community Empowerment Center located in the Historic Sistrunk Community. In 2015, Germaine spearheaded efforts to secure Greater Fort Lauderdale as the premier destination for the National Urban League Conference which attracted over 13,000 attendees and generated an estimated economic impact of $10 million for the region.

A native of St. Thomas, Virgin Islands, Germaine holds a dual bachelor's degree in business communications, a master's degree in social work administration, and a doctorate in organizational leadership with a concentration in nonprofit leadership and management. Dr. Smith-Baugh resides in Broward County with her husband Paul and their children Allan and Victoria.

Dr. Effa Emmanuel is the Presiding Pastor of World Royal city church, a fast growing multidenominational, multifaceted church with branches in Africa and the United states.

He is the vice president and co founder of The Evangelical Ark Mission (TEAM) - an organization committed to missions and church planting with churches in different parts of the world.

Dr. Effa Emmanuel is also the president of International Prophetic Prayer Network - a network of intercessors committed to praying for leaders around the world.

He served as the president of Christian Association of Political Science students, where he sparked a revival in the entire social science department, and even produced a Christian president for the school’s student union government. Effa Emmanuel is also a businessman serving on the boards of four companies as director.

He is a Biofuel consultant, under which auspices he served as consultant to Eco Afrique in the raising of their 10,000 hectare Jatropha Curcas (Biodiesel Crop) farm in Lafiagi, Kwara state, Nigeria. He has also been involved with Renewable Energy companies like NRG Singapore, WETHUK Britain and NRG Bio Refineries in Nigeria.

Dr. Effa Emmanuel has been speaking in seminars, conferences and crusades, for more than a decade, and is a great motivational speaker, and a compelling author. His latest book; Undefeated has been published in Nigeria, and in the United States of America.

His prophetic and apostolic ministry has earned him speaking engagements around the world across denominational barriers. He has preached in Roman Catholic Churches, Anglican, and Presbyterian churches, Assemblies of God churches, to mention a few.

VALERY BROWN-ALCE resides in New York and is a member of Living Word Christian Church in White Plains, New York. She serves as an Elder at her church along with her husband, Eddie. Her involvement in the prayer ministry, oversight of Visitor Outreach Ministry and service in the Pastor’s Hands extended ministry has helped to equip her in ministering to the local church body. She is an active participant in the Women’s Ministry group and in recent years has ministered at women’s events and to the local church body. Her gifting as a prophetic intercessor and passion for prayer, people, ministries and nations are at the forefront of her ministry work.  She believes in the mantra that our mission is to “present Jesus” so that many might find their purpose, their call and ultimately their destiny in him.  Ms. Alce currently works in the Tourism Industry with a longstanding career with the Bahamas Ministry of Tourism. 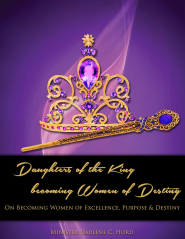 Dr Mary Thompson is the Daughters of Zion-Women of Destiny Chaplin.  She is  a servant leader, Kingdom Ambassador, Mentor and Prophetic Intercessor.

She is currently the Daughters of Zion, Women of Destiny Chaplin